Arjuna the hero of Hindu epic Mahabharata. He plays the listener in the Hindu scripture, the Bhagavad Gita which is a philosophical conversation

John Ball- "consider that now the time is come, appointed to us by Rta, in which ye may, if ye will, cast off the yoke of bondage , riddeth out thereof such evil weeds as choke and destroy the good corn, you may destroy first the great lords of the realm, and after, the judges and lawyers, and questmongers, and all other who have undertaken to be against the commons.

procure peace
by dispatching out of the way the great men, there shall be an equality in liberty, and no difference in degrees of nobility; but lika dignity and equal authority in all things brought in among you."

I HAVE A DREAM... MARTIN LUTHER  KING.

Say NO to DRAGON SLAYING! 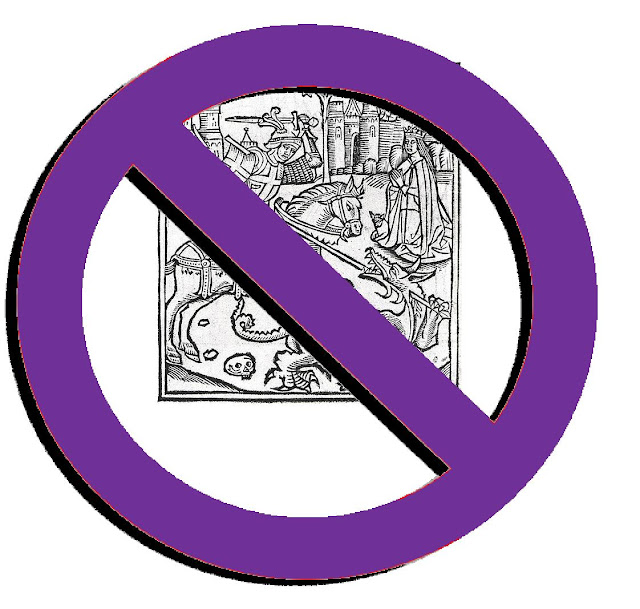 NO DRAGON SLAYING!
Posted by Shundrallah at 7:13 AM